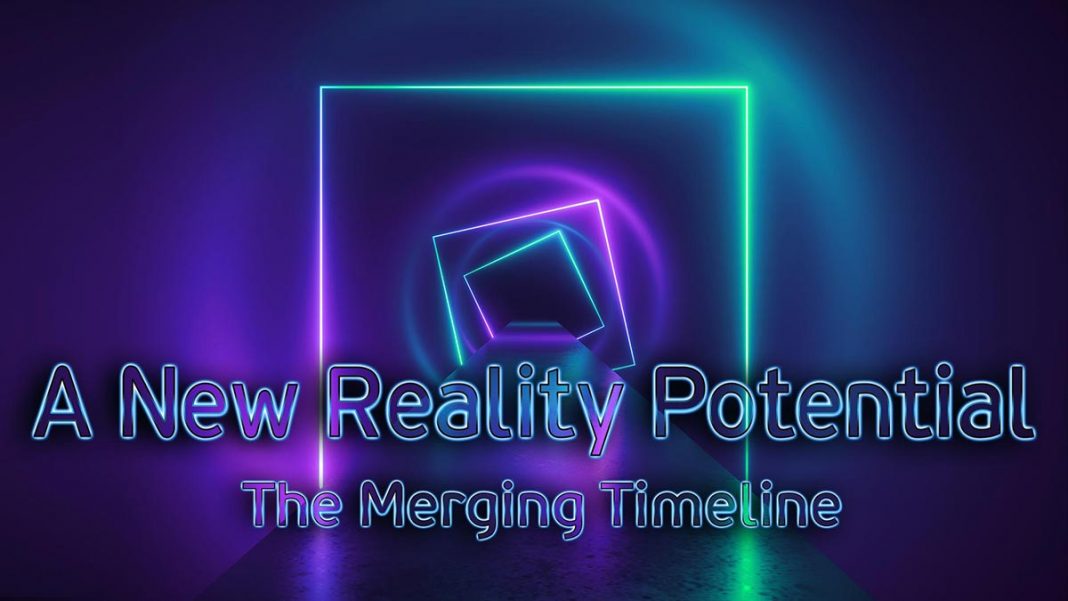 Take me to registration

The Observer wants to tell us about the reality that is merging with ours during this special timeline merge in Nov 2019. Recently at the Las Vegas in person conference, he said we were not crossing the timeline, as we have in the past, rather we are merging with this new timeline and that distinction will become very important in the near future.

The Observer has said in the past that the Arthurian time of Camelot, King Arthur and Merlin was the result of a timeline cross. It left a lasting imprint that has been passed down for hundreds of years without much change to the original story.

Between November 16-23, 2019 we will once again encounter another important timeline, but this time, instead of crossing over and leaving a lasting imprint, we have evolved enough to now merge with it.

This merge has the potential to create a new reality, with a completely new rhythm.

Merlia, live in channel at the Las Vegas Master Healer event spoke of how repetitive rhythms are no longer working for humanity. They are now beginning to crumble, as we as humans are not wired for constant repetition. That has been a form of conformity of the collective.

Everything has rhythm, all laws contain rhythms and begin to create a collective rhythm.  All political systems and parties, educational institutions, jobs and workplaces form collective and repetitive rhythms. You can see how they are being challenged as we move forward in our current timeline.

And what about the Earth’s rhythms? How will she be affected and assisted?

The Observer will explain what this upcoming timeline merge means and how it will affect us as well as the reality we will merge with. He will tell the story of Eargo, a reality similar to humanity but with important differences.  These differences will bring openings for those in both realities to advance more quickly as a direct result of the Timeline Merge.

For us, it is a chance to step up and anchor a new way of life in a higher vibration. This three day event will take you on a dimensional journey into a simultaneous reality, allowing you to anchor yourself into the wave even before it physically arrives.

Why does this matter?

This timeline merge offers an opportunity to fully open to a new reality. This event will include activations that will be helpful in adjusting to life in the new vibrations.