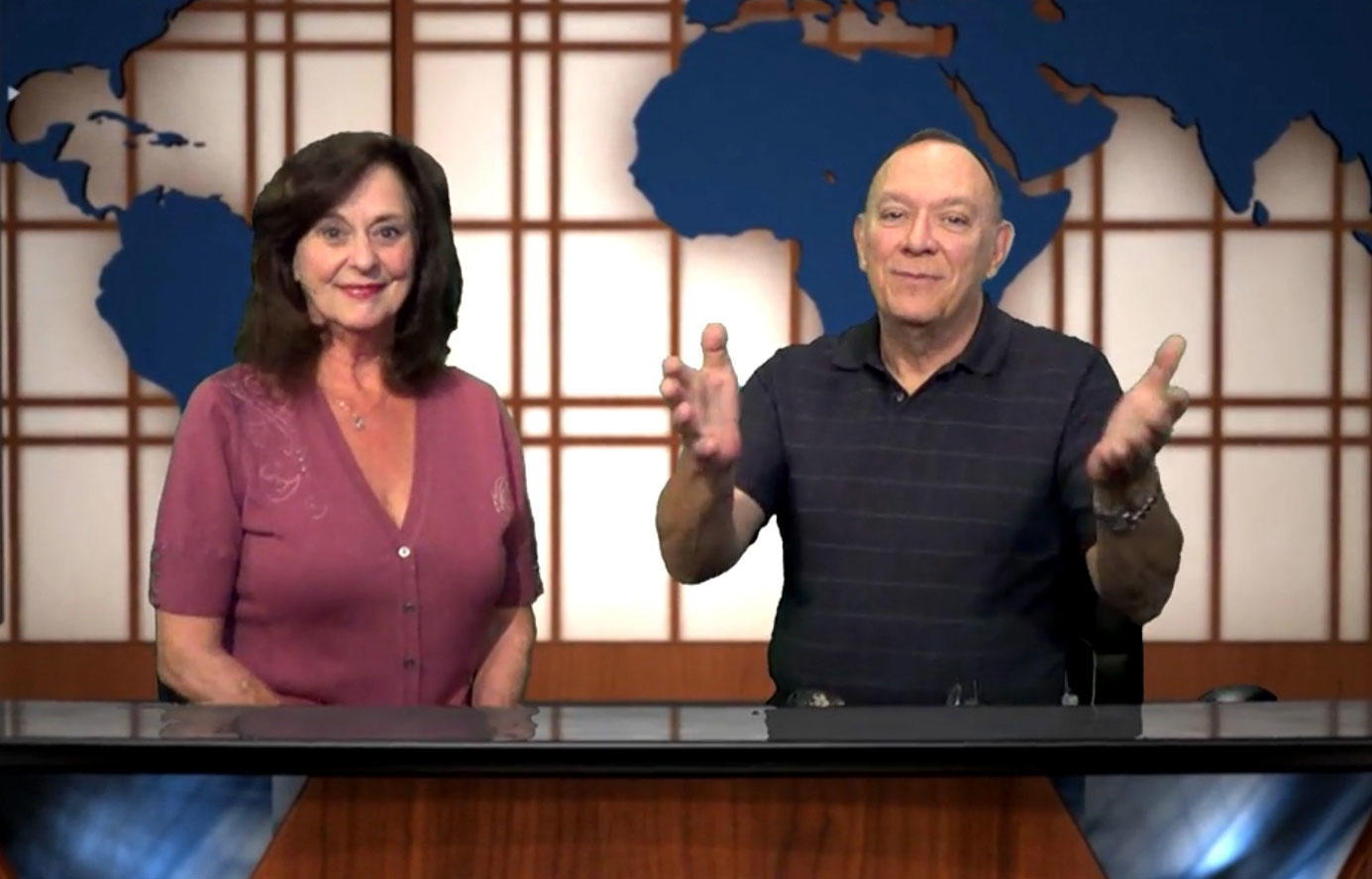 The VirtualLight Broadcast Live three hour monthly internet broadcast on Lightworker TV. The broadcast is in six segments, hosted by Steve and Barbara Rother of  www.espavo.org and includes the interviews from Sandra Sedgbeer with the top people in the spiritual arena.

Alex j. Hermosillo has had profound healing and spiritual experiences in his life. In 1996, the gift of healing was awakened within him when a woman handed her dying baby girl to him and she spontaneously healed.

Soon after, another gift was given to Alex through a near-death experience in a hospital emergency room where he learned there is no death—only a new beginning.

Now, he is one of the most highly sought after spiritual healers and teachers in the world. For over ten years, Alex has been offering energy-healing services and he has assisted over 7,000 people in healing from ailments, including heart disease, cancer, tumors, chronic migraines, grief, depression, and much more.

He is the founder of Mastery of Energy Healing, a healing center located in Phoenix, AZ and is author of “A True Story of Hope, Healing & Miracles,” which chronicles his life experiences and the wisdom he gained on ‘the other side.

Duane Elgin is an internationally recognized speaker and author regarding our time of planetary transition to a promising future. His books include: The Living Universe, Voluntary Simplicity, Promise Ahead, and Awakening Earth. With Joseph Campbell and other scholars, he co-authored Changing Images of Man.

He has contributed to numerous studies of the long-range future since the early 1970s—first while working as a senior social scientist in Washington, D.C. on a Presidential Commission on the American Future, and then with the futures group in the think-tank, SRI International.

In 2006, Duane received the Peace Prize of Japan, the Goi Award in in recognition of his contribution to a global “vision, consciousness, and lifestyle” that fosters a “more sustainable and spiritual culture.”

He is the Executive Director of a project bringing together more than a dozen “Great Transition Stories” that offer new ways of understanding our time of profound global change:

Linda bender is a doctor of veterinary medicine…  during the 14 years she spent living in Europe, Asia, Africa, and the Middle East, her veterinary work included the rescue, rehabilitation, and protection of wildlife. Her interest in spirituality and healing led her to found the mind the gap wellness center as well as start the first pet-therapy program in cincinnati. She is a co-founder of the nonprofit organization from the heart.

For over twenty-five years, Dr. Bender has practiced meditation and studied many of the world’s wisdom traditions, including shamanism. Learning the traditions and ancient wisdom of indigenous people enriched her understanding of the sacred connection between humans, animals, and nature. These experiences helped shape her environmental consciousness and deepened her commitment to spirituality, conservation and animal advocacy.

Dr. Bender is author of  the Amazon bestseller Animal Wisdom: Learning from the Spiritual Lives of Animals  (North Atlantic Books) and she has been featured in the Huffington Post, Natural Health Magazine, Gaiam TV, Spirituality & Health, Elephant Journal, Modern Dog magazine and many more media outlets. She is the co-founder of From the Heart , a 501 c3 charity that directly benefits animals and their habitats.  A portion of the book proceeds will be donated to FromTthe Heart, which funnels profits to organizations that directly benefit animals, their care and their habitats.

In this segment Meg talks about the current Paradigm Shift occurring on the planet, the macrocosm and microcosm effect and how to be an effective Agent of Change.

The astrological forecast for the Month of February promises a continuation of January’s hectic pace. Relationships are being tested and strained, with the potential for new ones and renewed ones. There could also be endings where things have passed their shelf life and we have to remind ourselves of the transience of Life, but also how it always offers passage to the next stage of our growth.

Hear Alison explain how you can maximize your opportunities in this magical time! We are the richest spiritual environment we have ever known and there is so much magical potential and powerful opportunity to create. Truly we have Aladdin’s lamp before us and all we have to do is imagine and give it a rub. Be prepared to adapt and adjust in these fast moving, fast track weeks, but also keep your mind firmly on your goals.

Barbara Rother leads us into a centered position in preparation for the channel.

Live Channel from Steve Rother and the group.