Espavo
Home Past Broadcasts VLB, May 2016 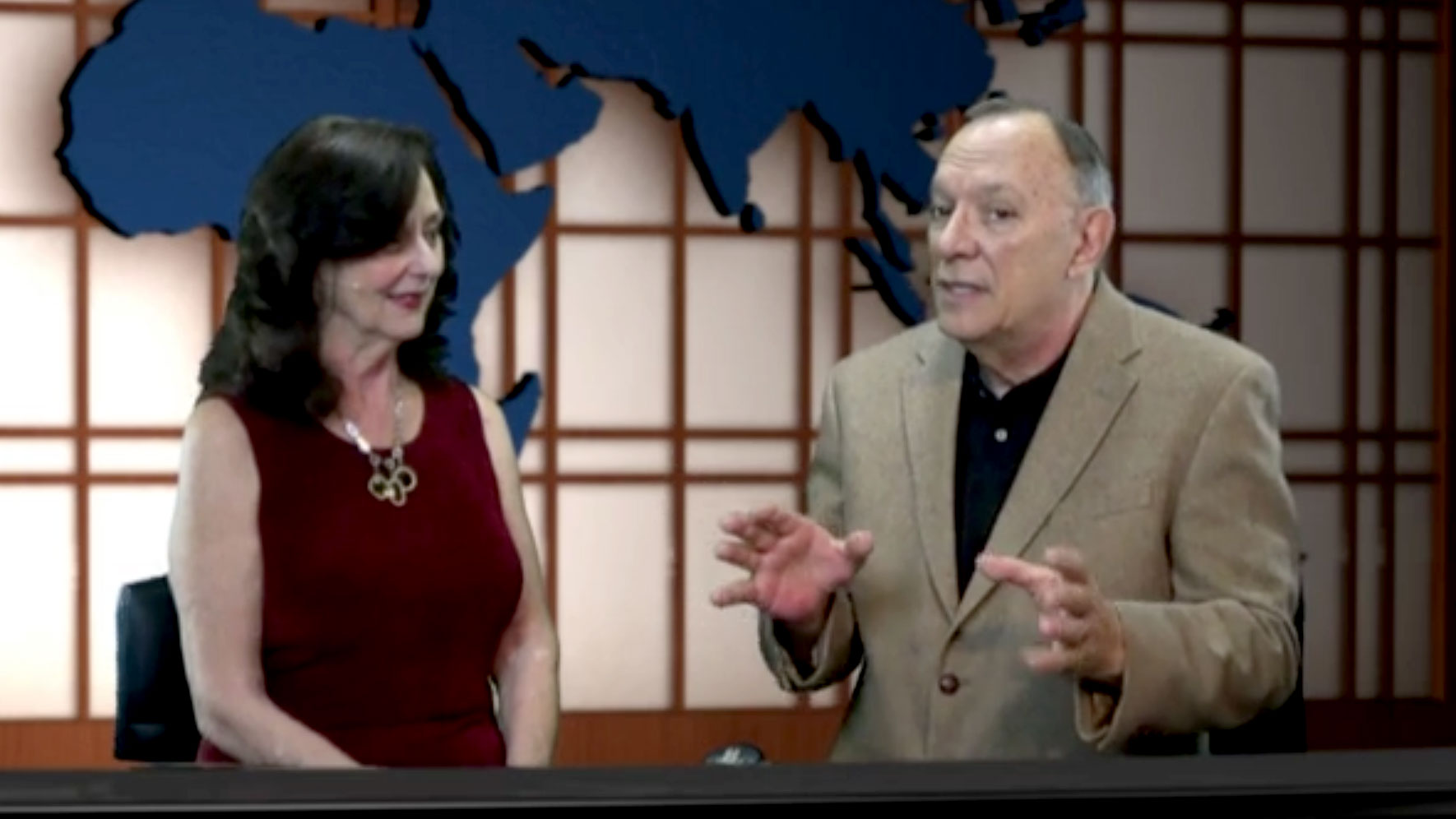 The VirtualLight Broadcast
May 2016 Segment 1

The VirtualLight Broadcast
May 2016 Segment 2

Courtney Walsh is a social media rockstar and metaphysical humor author, internationally renowned speaker and writer of the “Dear Human” viral media meme that has now been shared with over 20 million people including on Deepak Chopra’s and Elizabeth Gilbert’s pages as well as retweeted by Khloe Kardashian and radio personality Delilah.

The VirtualLight Broadcast
May 2016 Segment 3

Doug Heyes started out as young actor. His first TV role was at the age of three, appearing in the original “Twilight Zone” series directed by his father, Douglas Heyes. Following his successful acting career, Heyes shifted to writing and spent many years in the trenches of dramatic series television, with dozens of individual episodic credits and multiple network engagements as a creative executive and producer of primetime programming.

In 2000, while working as a National Ski Patroller in Southern California, Heyes sustained a massive spinal cord injury from which he was initially paralyzed from the neck down, unable to move, feel, or breathe. The story of his remarkable healing has received widespread attention since its publication in “Chicken Soup for the Soul ~ A Book of Miracles: Miracle on the Mountain.” That experience, which Heyes shares in gripping detail in his new book, “THE TOUCH,” awakened him to his own healing gifts and set the stage for his total immersion in the healing arts – a journey which took him through a lineage of masters and teachers from various traditions, and back to school, where he graduated with a Bachelor’s Degree in Psychology (UCLA, 2007) and a Master’s Degree in Spiritual Psychology (University of Santa Monica, 2012). Since receiving his Master’s, Heyes has devoted himself to developing his private practice in Spiritual Psychology, Transformational Coaching and RAM Healing. He has also created an intensive workshop – “AWAKEN YOUR INNER HEALER” – in which he teaches the skills presented in THE TOUCH, a text which now becomes “required reading” in his workshops.

The VirtualLight Broadcast
May 2016 Segment 4

The VirtualLight Broadcast
May 2016 Segment 5

Next we here from Steve Rother and the group after Barbara sets the tone and shares a heart to heart message.  Barbara share’s how we can all celebrate life.
The group shares how each and every persons energy has set into motion an entirely new world.  One that we are beginning to expand and explore in a whole new way.