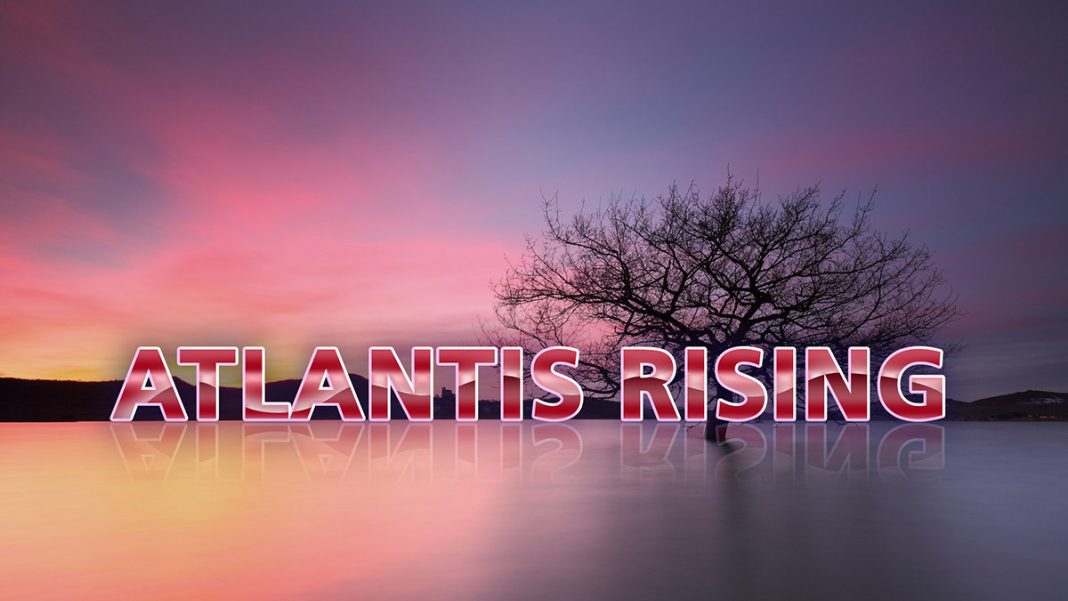 Take me to registration

Do you remember the first time you heard about the Lost City of Atlantis?

Did you find it magical and mysterious, or dismiss it as an ancient fairy tale?

And now…have you noticed and been wondering about the daily deep earthquakes that have been happening since early January as tectonic plates shift beneath Puerto Rico?

Welcome to Atlantis Rising, a new three-day event in which the group will explore and explain why and how the city isn’t rising in physical form, but its unresolved energy is slowly being released for the benefit of humanity NOW.

As The group said recently:

“This is an energy form not developed in your reality. Humans have learned how to make an electron jump from one atom to another and create electricity. Most current day inventions involve use of this form. There are many others including using the natural rhythms of the Earth.

Many have gone before that utilized this energy. Nicolai Tesla attempted to use this to deliver power and communication to a community in his Wardenclyffe, New Jersey wooden tower. Most of the ancient Pyramids were generators of this energy and some still produce small streams, although only a fraction of what they did originally. The changes on Earth in this area will trigger the return of this wisdom into modern times.”

Over the three days of the Atlantis Rising event, the ‘Observer’ will show us how to understand what he sees, with updates on the Earth itself and areas to watch in these earth movement times.

The group will also tell us more about the unresolved energy of Atlantis and the experience that left this imprint. They will speak of its final days, and how it was so different there than in Lemuria. There is much good news in the many opportunities to remember Atlantean energy, to learn how to use the Technologies of Atlantis, and to discover how the natural energy field of Earth can be tapped into and used as it was then.

On the final day together, we will hold hands with each other and The group to make space in our reality for this release.

It is time to calm the sadness of Atlantis. From this day forward, we can complete the incomplete story that has lived on for millions of years.

It is time, finally, to know what happened there and why–for our benefit and all of mankind.

ABOUT US
Espavo is a non-profit 501 (c)(3) corporation dedicated to spreading Light through Empowerment. All programming and events on ESPAVOtv are produced each month by Espavo. "Treat each other with respect, nurture one another and play well together. The group -"
ESPAVO, VirtualLight, and GlobalLight are registered trademarks of Espavo
Terms of Service | Privacy Policy
FOLLOW US
© Copyright 1996-2022 Espavo.org - Our mailing address is: ESPAVO / PO Box 34838, Las Vegas, NV 89133
Send this to a friend