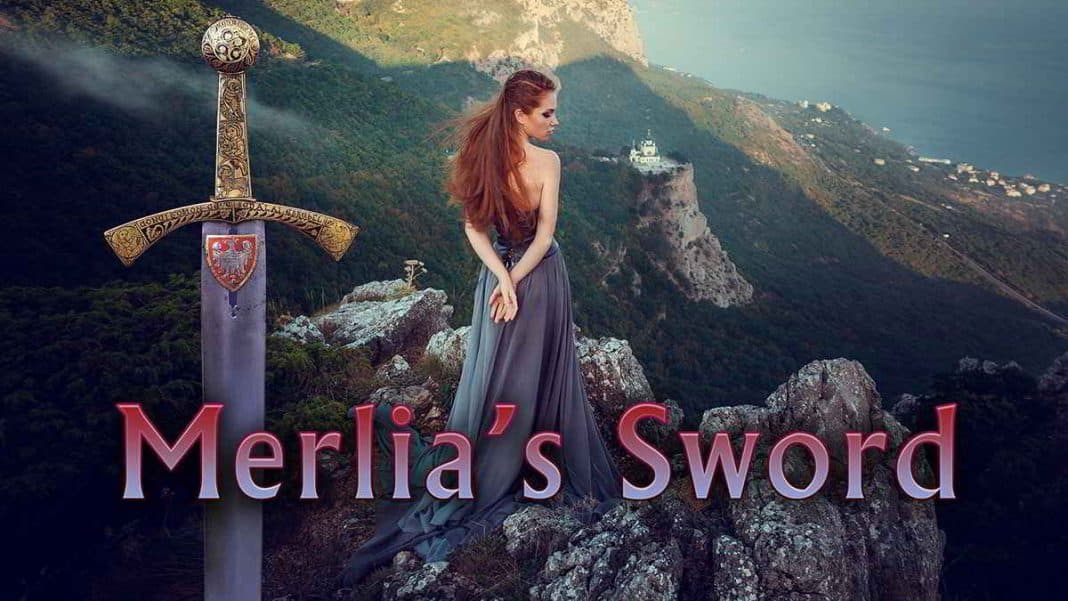 You may remember that in story of King Arthur and Camelot that it was Merlin that placed the Excalibur sword in the stone. Years later it was removed by a young boy named Arthur. Merlin’s sword, now King Arthur’s, went on to play an important part in the formation of Camelot and the Knights of the Round Table. More than a weapon, Merlin’s sword carried a sacred energy and it fit into the collective of humanity as it was the weapon that signified choice and represented power in those times.

Merlia is the feminine aspect of Merlin. Now that the feminine is rising, Merlia’s sword is becoming very valuable. We will reveal what that means during this course. Masculine power is expressed quite differently than feminine power is. As a human carrying feminine energy there are new ways to learn to express your power in a balanced way. As a human carrying Male energy it is very important, and in your best interest, to learn how things are changing and make the highest use of the information to shift within yourself. Merlia’s sword is representation of new energy on planet earth, and a guided road to rebalancing within.

These are tools to learn how to pick up Merlia’s sword and yield it for the balanced good of all. The time is now. If you look at the news it is easy to see two things in general overview.

One: The feminine energy has risen on earth and although it is relatively quiet, it is reaching a critical mass.

Two: The masculine energy does not know what to think of it, or how to respond to it in a balanced way and reacts to protect itself.

During our four days together, Merlia will talk about why this set up no longer works and what is needed for men and women as the feminine reaches this critical mass.

Merlin’s sword, Excalibur, was a weapon. It was a tool for empowerment based on force. The game is changing and that no longer works in today’s energy.

Merlia’s sword was never a weapon. It is an energetic power network that can bring balance to an ailing world. On a personal level it can help people to balance their personal lives in new ways and align a new harmony.

This four day event will identify the critical mass fast approaching and teach you how to position yourself to receive the highest guidance, information and tools to live effectively through it.

For the first time in live channel a part of the group will make an appearance as a singular entity.  The Observer has always been a part of the group and is the grand storyteller. He /She is a balanced entity and is a traveler throughout All That Is.

The Observer will take us on a journey to other planets that have gone through a similar shift that we are currently entering into. He will journey us to one game where the feminine reigned.

Through The Observer’s energy, you will begin to remember aspects of yourself that have played the game before. You will begin to awaken memories and create a stirring within you for a new balance of energy.