Steve, Barbara Rother, and the group are five time presenters at the United Nations on two continents. 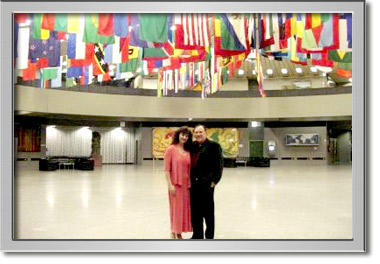 Stories and the Channels presented at the United Nations. 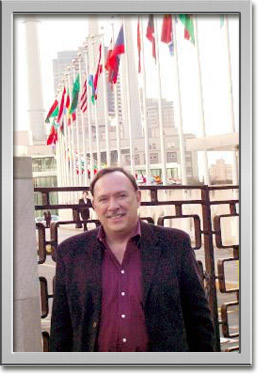 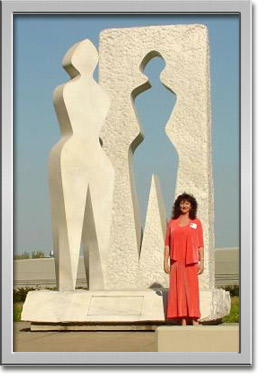 Underneath you can find the messages and articles presented.

Stories and the Channels presented at the United Nations

Article: Teaching a class on Channeling at the United Nations

ABOUT US
Espavo is a non-profit 501 (c)(3) corporation dedicated to spreading Light through Empowerment. All programming on ESPAVOtv and events on Paths2Empowerment.com are produced each month by Espavo. "Treat each other with respect, nurture one another and play well together. The group -"
ESPAVO, VirtualLight, and SpiritCast are registered trademarks of Espavo
Terms of Service | Privacy Policy
FOLLOW US
© Copyright 1996-2019 Espavo.org - Our mailing address is: ESPAVO / PO Box 34838, Las Vegas, NV 89133

Send this to a friend