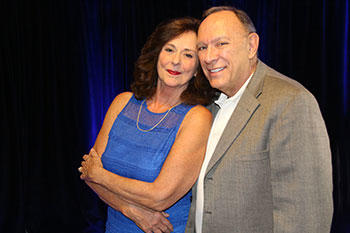 The broadcast is in six segments, hosted by Steve and Barbara Rother of www.espavo.org and includes the interviews from Sandra Sedgbeer and Janelle Collard with the top people in the spiritual arena. Segment 1 is Steve and Barbara doing the introductions for the entire show.

Segment 2 of the VirtualLight Broadcast with Alison Chester-Lambert astrologer taking a close look at the masculine feminine balance of the humanity.

Segment 3 of the VirtualLight Broadcast with Peggy Phoenix Dubro talking about the new modalities and about the events we are doing together in Scottsdale AZ in October 2014. It was during this interview that the idea was introduced for the first Declaration of Spirit Rights to be signed at the Lightworker Re-union in Scottsdale.

Steve, Barbara and the group answer questions to the group about a variety of subjects.

From the group -March